The Department of Arts is a unique ASU structural division. Its specific feature lies in the fact that with the entire content of the educational work, the Department is aimed at full realization of student’s creative potential. We have interesting training courses, the solid team of teaching staff, and the most talented students!

In 1991, the Specialty "Visual Arts" was opened at the Abkhaz State University in the framework of the Pedagogical Faculty. At that time, the teaching staff consisted of Honored Artists of the Republic of Abkhazia: S.M. Gabelia, Painter; Valery Gamgia, author of the flag of RA, Amiran Adleyba, Sculptor; Rauf Bartsits, Graphics Artist; Irma Gubliya, Arts Critic.

Since 1994, the team began to replenish with new personnel: Logua Nugzar, Ginjoliya Zoya, Akhba Tsira, Khurkhumal Valentina, Sakaniya Suram, Amichba Palmiro, Ratiya Ramin, Kvarchiya Zaur and others. In 1997 as a result of the teaching staff’s fruitful work, the Department of Fine Arts was created, the head of which was Chkhamaliya Ruslan Grigorievich, the Graphic Artist, Associate Professor.

In 2013, members of the Fine Arts Department, founded thee Association of Independent Artists "Apsny Art". Since that time, the International Art Plein Air “Colors of Abkhazian Fall” has been held at the Abkhaz State University every year. It is usually attended by famous artists Bedoev Shalva Evgenievich - Professor, Academician of the Russian Academy of Arts, People's Artist of Republic of North Ossetia Alania, Honored Artist of Russia; Danilov Anatoly Vasilievich - Professor of the Painting Department at the Chuvash State Pedagogical University named after I.Ya. Yakovlev, member of the Artists Trade Union of Russia; Alekseeva Irina Viktorovna - PhD in Pedagogical Sciences, Professor, Head of Design Department and many others.

The Educational and Scientific Structural Unit has been created in October 2016- the Arts Department, in which more than 150 students study in the areas of training: "Fine Arts", "Painting", "Costume Design", "Graphic Design", "Acting". Its Head, Logua Nugzar, is a famous painter, public figure, Associate Professor of ASU. The specialty "Acting" is taught by Agumaa Sofa, the People's Artist of Abkhazia and Yenik Aslan, the Youth Theater Director, and many others.

Among the Graduates of the Department there are famous artists: Dzidzaria Timur, Laureate of the D. Gulia State Prize, Ampar Adgur - avant-garde Painter, Vozba Said, Kurmasia Alkhas and others. 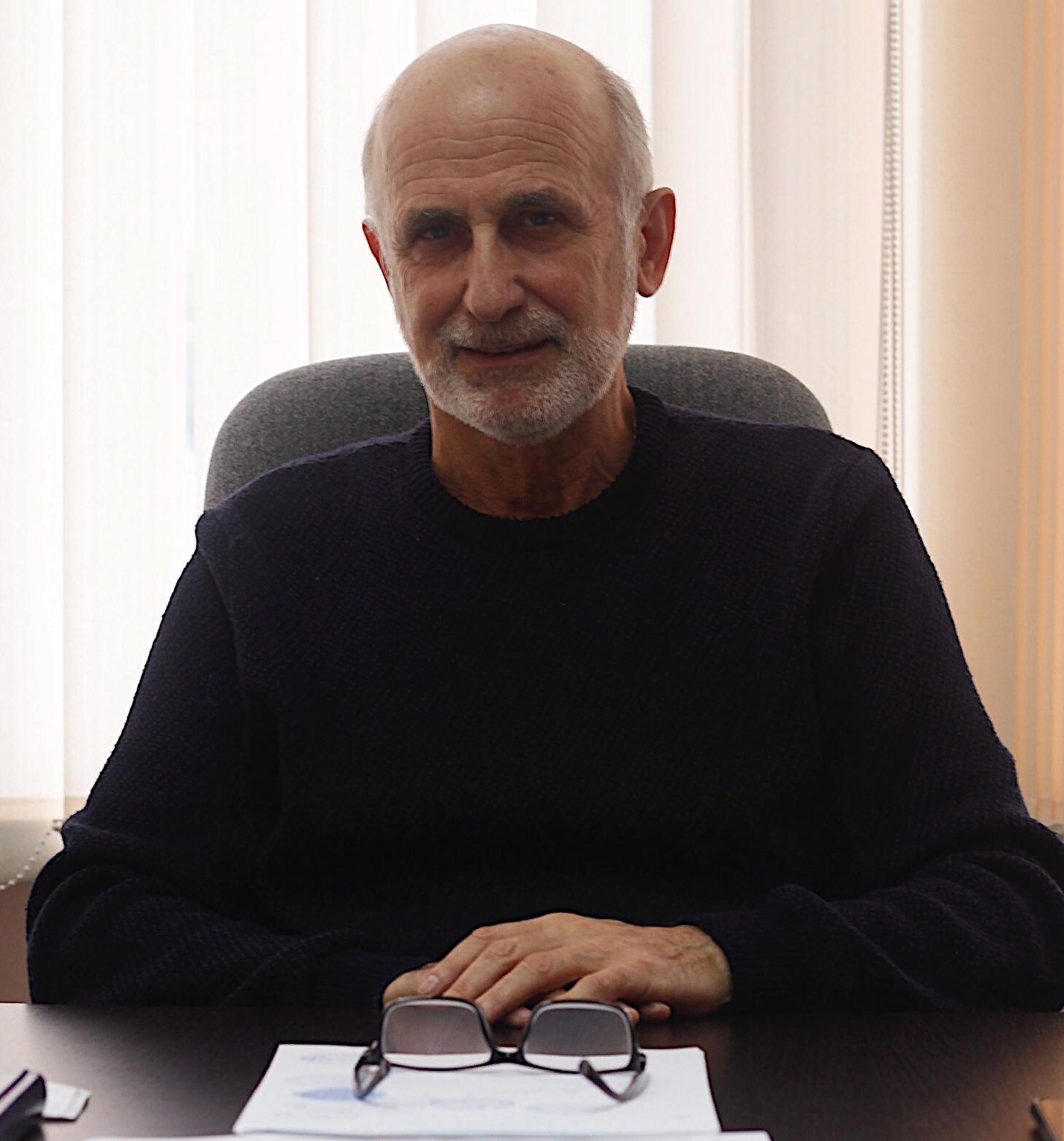