The Faculty of Economics of the Abkhaz University was founded in 1980.

The formation of the Faculty took place during the transition period. In 1979 the Sukhum Pedagogical Institute was transformed into the University and until 1989 the difficult process of transitioning to University Standards was going on.

Within the framework of the Faculty in the early years the Training Courses were conducted in three Departments:

A huge contribution to the development of the Faculty of Economics is connected with the name of its first Dean, Feizba Yazbey Rizovich. He achieved a lot - his students gained success in various fields of economics. Of particular note is his fruitful scientific activity in the field of the National Economy of Abkhazia. He is the author and co-author of textbooks on National Economics and the initiator of the creation of the National Economics Department. A special scholarship named after Feizba Y. R. was established at the Faculty of Economics.

In the early 1990s, the Faculty was destined to face several challenges of that time.

The collapse of the Soviet Union and the deep transformation of the Social System that came with it required the development of new approaches. The Faculty members had to revise the foundations and structure of economic education, which were just introduced.

The Faculty hasn’t been spared the tragic events of 1992-1993 neither. Lecturers and students of the Faculty formed the forefront of the Motherland Defenders in the Patriotic War of the People of Abkhazia. The Deputy Dean, Zakanbey Marshaniya and 20 more students never returned from the war. In their honor, a memorial board was opened at the Faculty.

Currently, more than 370 students are studying at the Faculty. The training of Bachelors, Specialists and Masters at the Faculty is carried out according to University Programs matching Russian Educational Standards, taking into account the National component.

The Education System at the Faculty of Economics is focused on students gaining deep fundamental knowledge in combination with specialization in applied issues.

Over the years of its activities, the Faculty has trained more than 2000 specialists, the vast majority of whom successfully work both in Abkhazia and abroad. The Faculty has become a forge of personnel for government, production, banking, resort and tourism, scientific and teaching spheres.

At different times, among graduates of the Faculty of Economics are: ex-Minister of Economics of Abkhazia, PhD in Economics Ozgan K.K., Deputy Prime Minister and Minister of Finance of the Republic of Abkhazia (2011-2015), Delba V.V., Associate Professor, Head of the State Statistics Department of the RA, Gogiya K.A., former Head of Sberbank of the RA, Bganba T.S., Chairman of CB Invest-Bank Atrushba J.Y., Chairman of Amra-Bank, PhD in Economics Chalmaz M.R. and others.

There are 6 Departments at the Faculty:

The Faculty is headed by PhD in Economics, Associate Professor Ozgan E.K.

The teaching process at the Faculty is provided by the staff composed of 4 Doctors of Sciences, 17 specialists with PhD Degree, 25 Associate Professors, as well as Specialists with extensive experience in practical work from Government, banking and business. 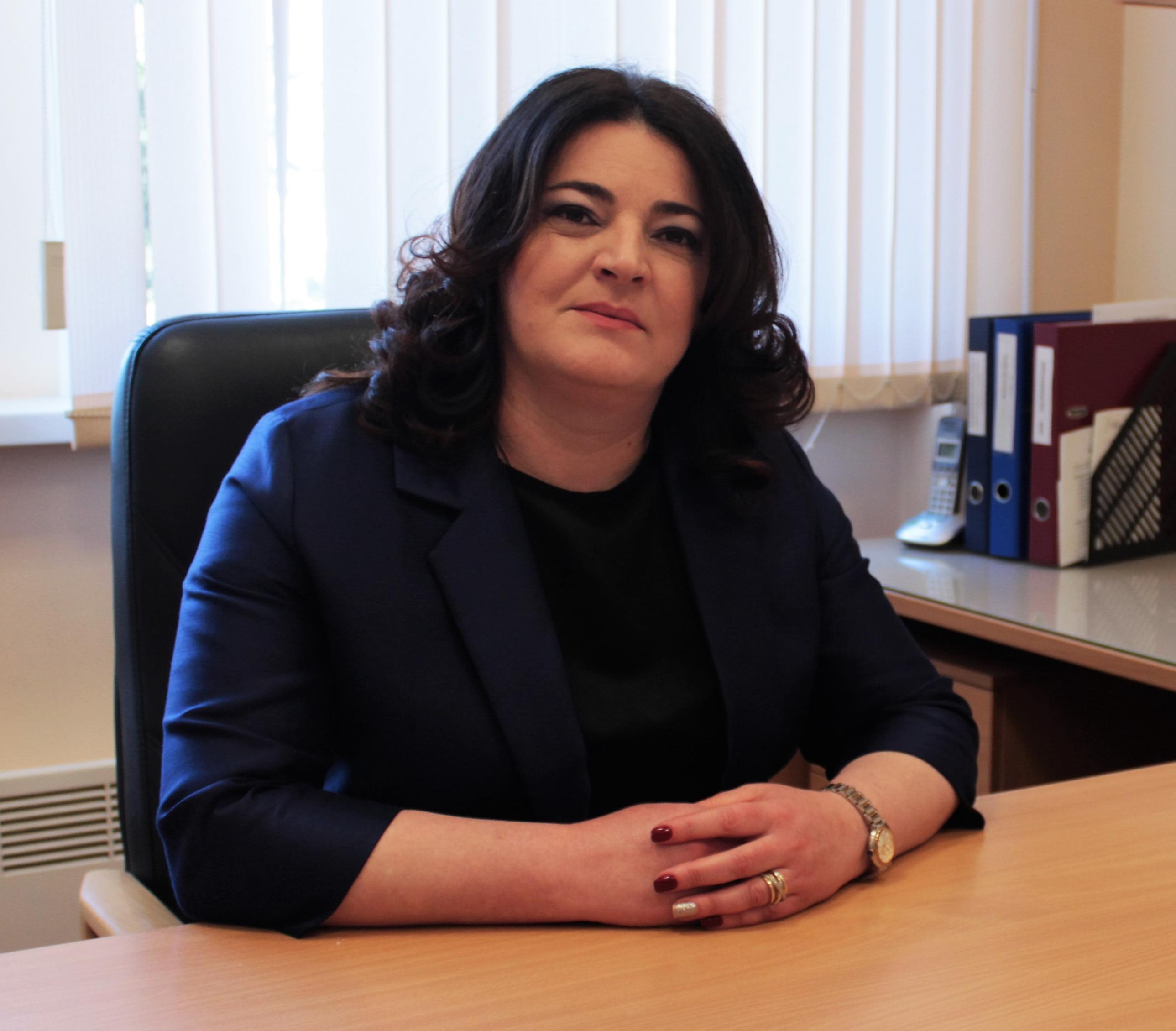